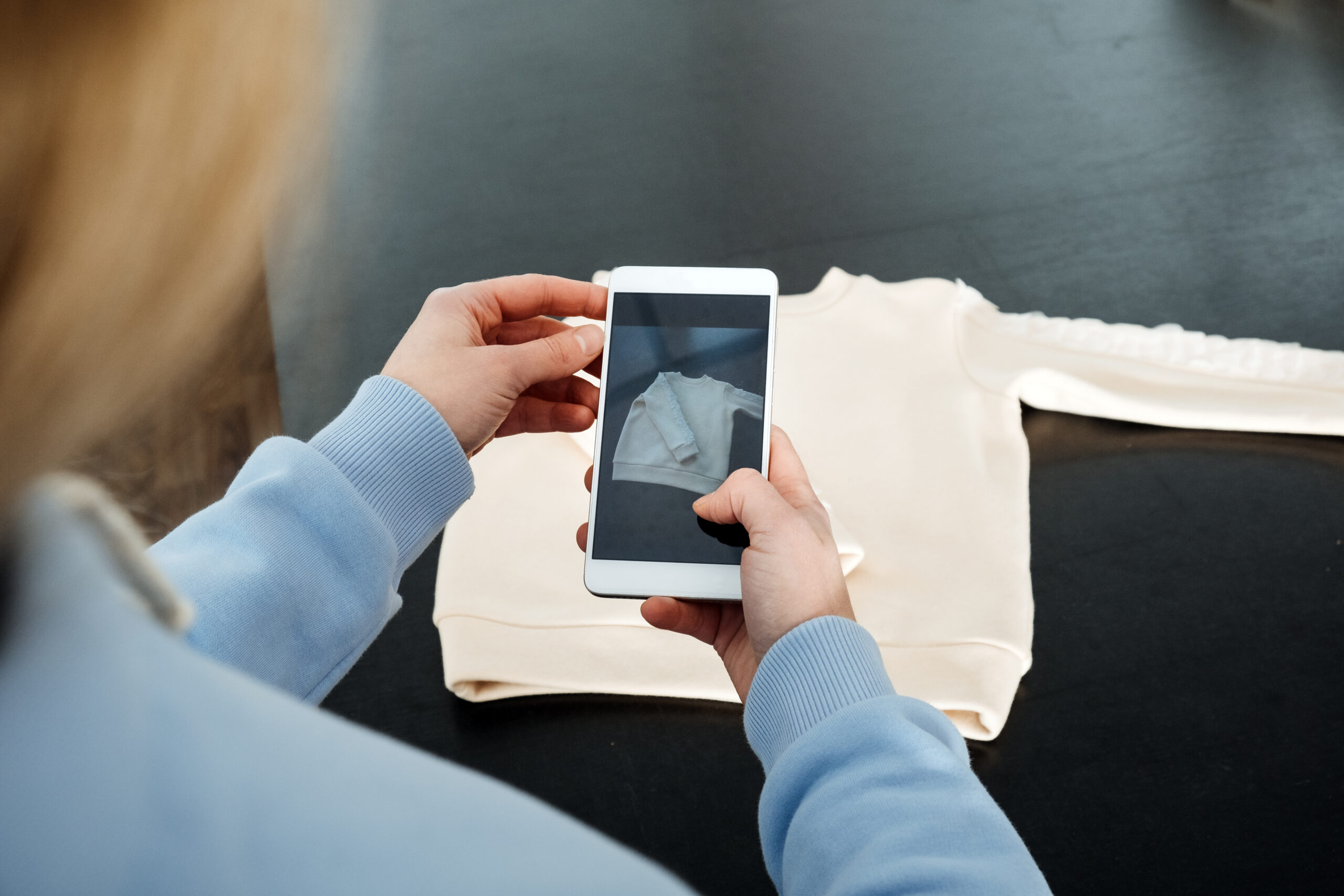 How Augmented Reality (AR) is transforming the Retail Businesses

Emerging technologies are transitioning businesses across the globe. Call it the repercussions of the COVID-19 pandemic or the opportunities it has provided the world with.

Still, it won’t be wrong to say that innovation and digital technologies have become the new normal.

Each industry has witnessed the benefits of the massive turnaround of the COVID-19 pandemic. One such emerging technology is Augmented Reality (AR).

In simple words, AR is a technology that utilizes a wide range of hardware handheld devices such as smartphones, wearables, PCs and laptops, TVs, and connected devices such as glasses, head-mounted displays, lenses, and AR fitting rooms.

It’s often confusing to differentiate between AR (Augmented Reality) and VR (Virtual Reality), which lies in the fact that AR doesn’t replace the real world but augments it with additional virtual objects.

Now, the question arises of how it is even possible to recreate a virtual environment of a real-time situation that may not even exist in the first place. The answer, too, lies in the same question.

In the case of handheld devices, the AR uses the device’s camera, computer vision technology, and GPS to gather information about the surrounding real-world environment and overlays additional contextual information in 2D and 3D format to recreate the exact environment image.

Retail is one such industry that has witnessed the massive benefits derived from the vast array of applications of AR, which not only caters to the enhanced customer experience but increases the overall productivity of the retail industry.

Imagine a situation where you have to attend a party tomorrow that you have been waiting for a long and have to buy a dress for yourself to wear on occasion, but you are stuck at home as it’s raining incessantly outside.

Now you have two choices: either avoid attending that party, or take a risk, go out, navigating the rains, get dressed, and attend the party.

Well, that’s where the AR comes to your rescue, as you can shop at your home in your comfort, without any need to go outside, enjoying the real-time experience at your fingertips, and that’s been possible by the space visualization and virtual tour feature of AR.

So, what are Space Visualization and Virtual Tours?

AR technology lets shoppers walk through the retail store without even paying a physical visit to the location, having a real-time experience.

Augmented reality gives customers a real-time feel of the place in their comfort.

For instance, AR retail apps like Magicplan offer customers an AR-enabled residential property design planner, letting them see how their homes will look after all the renovations are completed.

Customers are provided with the ability to take a virtual walk through their renewed residences willingly, whenever they want to, without going to the retail store in reality.

Another example showcases the light on AR apps such as the Lowes AR app that helps customers navigate the brand’s stores, pick better routes, and find their requirements.

While such breakthrough technology makes the customers exclaim in awe at the credibility and ease it provides them with, it also showcases how vast and promising AR is, which will shape industries with a vivid range of benefits.

Another example that showcases the steps taken by retailers to woo their customers even more includes the industry players offering customers a different way to try on their products.

Such breathtaking advancements that AR shows tell a lot more about its potential, and that’s only going to get a hold of other industries, just as Retail.

AR has massive implementation across several industries. One of them is Retail, which has already benefitted from the advantages AR has provided, making the overall customer experience going an all-time high.

It will be the upcoming years that will tell us more about the widespread applications of AR in other industries. Still, one thing is sure: it has already revolutionized the market.

Metaverse and the future of Healthcare

Manufacturing of the future: Machine Learning at Work

The industries are undergoing transition, businesses are transforming digitally, and companies are leveraging on the benefits of digital transformation, which not only leads to increased productivity and efficiency but also results in a paradigm shift that allows businesses to shift to all-new digitized ways of carting out business processes.

Agriculture is one of the most prominent occupations in most countries. It is not just a sector delivering business, but a very way of providing livelihoods to the masses, not only in terms of providing them with employment or the food where imagining a world without agriculture is next to impossible.